Monkeypox virus could become entrenched as new STD in the US

The spread of monkeypox in the U.S. could represent the dawn of a new sexually transmitted disease, though some health officials say the virus that causes pimple-like bumps might yet be contained before it gets firmly established.

Experts don’t agree on the likely path of the disease, with some fearing that it is becoming so widespread that it is on the verge of becoming an entrenched STD — like gonorrhea, herpes and HIV.
So far, more than 2,400 U.S. cases have been reported as part of an international outbreak that emerged two months ago.
Health officials are not sure how fast the virus has spread. They have only limited information about people who have been diagnosed, and they don’t know how many infected people might be spreading it unknowingly.

They also don’t know how well vaccines and treatments are working. One impediment: Federal health officials do not have the authority to collect and connect data on who has been infected and who has been vaccinated.

With such huge question marks, predictions about how big the U.S. outbreak will get this summer vary widely, from 13,000 to perhaps more than 10 times that number. 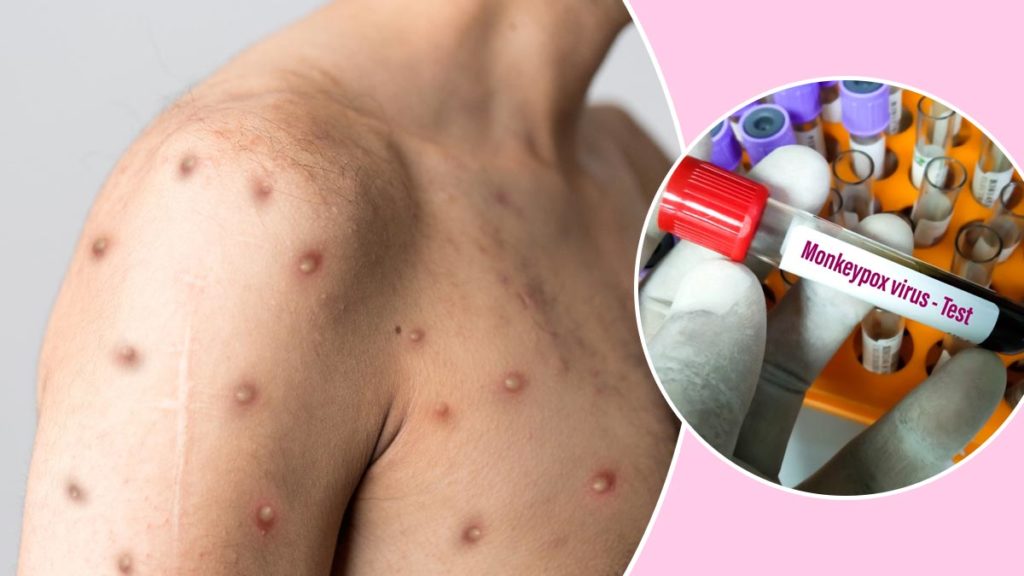