I have killed a man, but I am not a murderer: Soghomon Tehlirian assassinated Talaat Pasha 100 years ago today 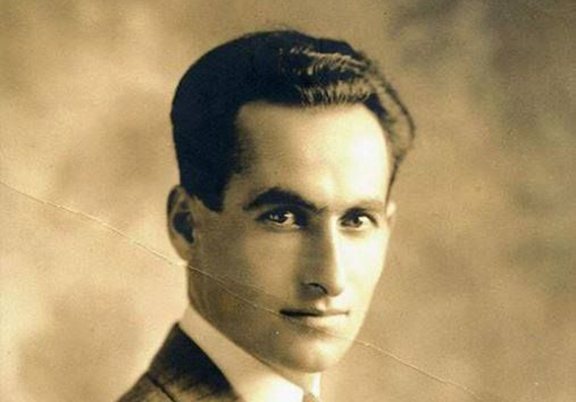 The assassination was part of Operation Nemesis, a revenge plan for the Armenian Genocide orchestrated by the Ottoman Imperial Government during World War I.

Talaat Pasha had been convicted and sentenced to death in absentia in the Turkish courts-martial of 1919–20, and was viewed as the main orchestrator of the genocide. After a two-day trial Tehlirian was found not guilty by the German court, and freed.

Tehlirian joined Operation Nemesis in1921. His main target was Talaat Pasha, who was a member of the military triumvirate known as the “Three Pashas” who controlled the Ottoman Empire. He was the former Minister of the Interior and Grand Vizier (an office equivalent to that of a prime minister), and was noted for his prominent role in the Armenian Genocide. 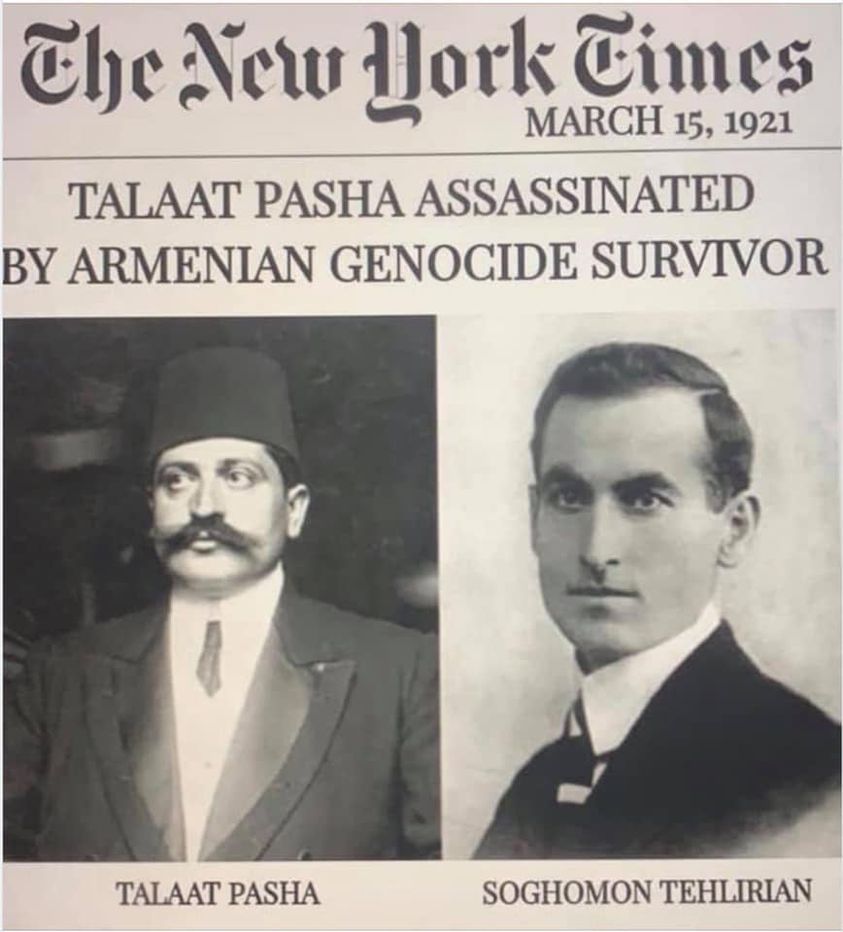 As soon as he found Talaat Pasha’s address on 4 Hardenbergstraße, in the Charlottenburg district of Berlin, Tehlirian rented an apartment near his house so that he could study his everyday routine.

Tehlirian shadowed Talaat as he left his house on Hardenbergstraße on the morning of March 15, 1921. He crossed the street to view him from the opposite sidewalk, then crossed it once again to walk past him to confirm his identity. He then turned around and pointed his gun to shoot him in the nape of the neck.

The assassination took place in broad daylight and led to the German police immediately arresting Tehlirian. He had been told by his handlers, Armen Garo and Shahan Natalie, not to run from the crime scene.

Tehlirian was tried for murder, but was eventually acquitted by the twelve-man jury. The trial examined not only Tehlirian’s actions but also Tehlirian’s conviction that Talaat was the main author of the Armenian deportation and mass killings.

The defense attorneys made no attempt to deny the fact that Tehlirian had killed a man, and instead focused on the influence of the Armenian Genocide on Tehlirian’s mental state. Tehlirian claimed during the trial that he had been present in Erzincan in 1915 and had been deported along with his family and personally witnessed their murder. When asked by the judge if he felt any sort of guilt, Tehlirian remarked, “I do not consider myself guilty because my conscience is clear…I have killed a man. But I am not a murderer.”

It took the jury slightly over an hour to render a verdict of “not guilty.”

After the trial, Tehlirian moved to Cleveland in the United States. He then moved to Marseille and then Yugoslavia and eventually married Anahit Tatikian who was also from Erzincan. She was 15 when they first met in 1917.

The couple moved to Belgrade and lived there until 1950, when they moved first to Casablanca, then to Paris, and finally to San Francisco. There he worked as a postal clerk and lived under the name Saro Melikian.

Tehlirian died in 1960 of a cerebral hemorrhage, and is buried at the Ararat Cemetery in Fresno, California. 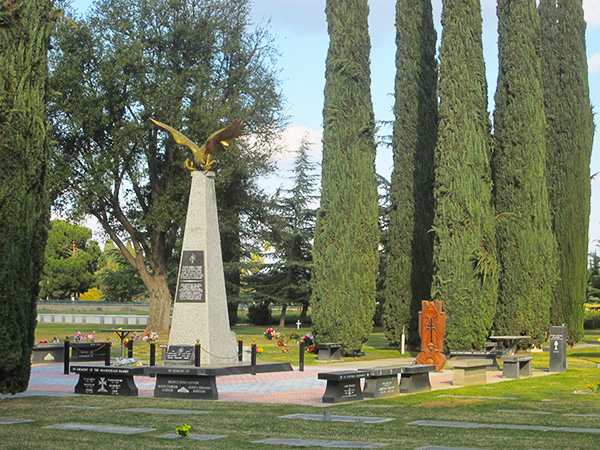 His trial for murder influenced Polish-Jewish lawyer Raphael Lemkin, who later reflected on the trial, “Tehlirian acted as the self-appointed legal officer for the conscience of mankind. But can a man appoint himself to mete out justice? Will not passion sway such a type of justice and rather make a travesty of it?” As a result, Lemkin was inspired to campaign for a law allowing genocide to be prosecuted under universal jurisdiction, reasoning that state sovereignty “cannot be conceived as the right to kill millions of innocent people.”