The first two US paediatric cases of monkeypox have been reported by health officials as a national outbreak continues to take root.

One patient is a California toddler and the other is a non-US resident infant who was “transiting through” the Washington DC area.

The US Centers for Disease Control (CDC) said both children were “doing well”.

Children under eight are at high risk of severe monkeypox, said the agency.
More than 2,500 cases of the virus have been recorded across the country.

Since the monkeypox outbreak began in May, most of the cases have happened among men who have sex with men. However, anyone can catch the virus through close skin-to-skin contact. In the case of children, the agency said this could include “holding, cuddling, feeding, as well as through shared items such as towels, bedding, cups, and utensils.” 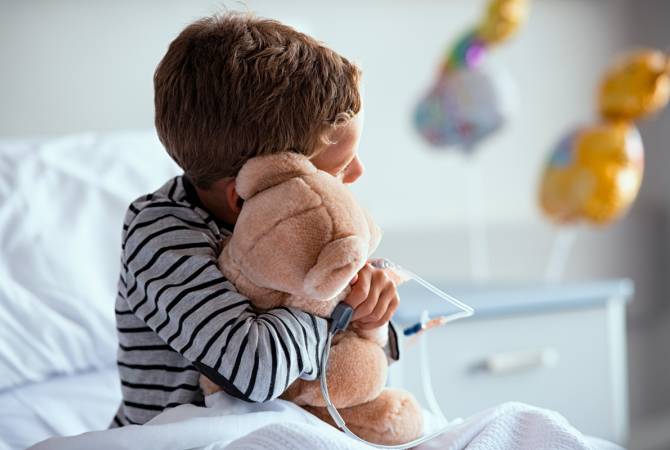