Baku claims that Azerbaijani forces have established control over Buzdukh, the Armenian side has not responded yet

Whether this report from Baku is true, the Armenian side does not respond to the Ministry of Defense of Azerbaijan today.

Both the President of Artsakh, the Minister of Foreign Affairs, and the State Minister left calls unanswered throughout the day. It was not possible to get a response from the Ministry of Defense of Armenia.

The mountain called Buzdukh or Sartsasar, pointed out by Azerbaijanis, falls north of Stepanakert, in the adjacent areas of Dadivank in Kelbajar and Charektar village in Martakert. Charektar village head Kamo Tsakanyan told “Freedom” that he has no information about what happened. 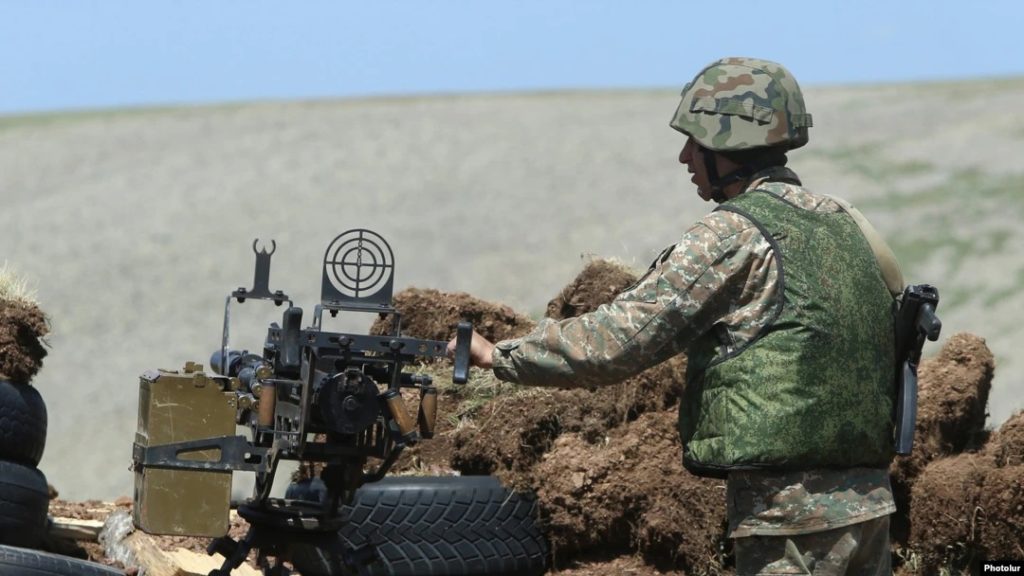