On July 28, at around 12:00, units of the Azerbaijani Armed Forces opened fire from different caliber firearms at the Armenian military positions located in the eastern part of the Armenian-Azerbaijani border, Spokesperson for the Ministry of Defense Aram Torosyan informs.

The fire of the Azerbaijani units was silenced by the retaliatory actions of the Armenian side.

No casualties are reported on the Armenian side. 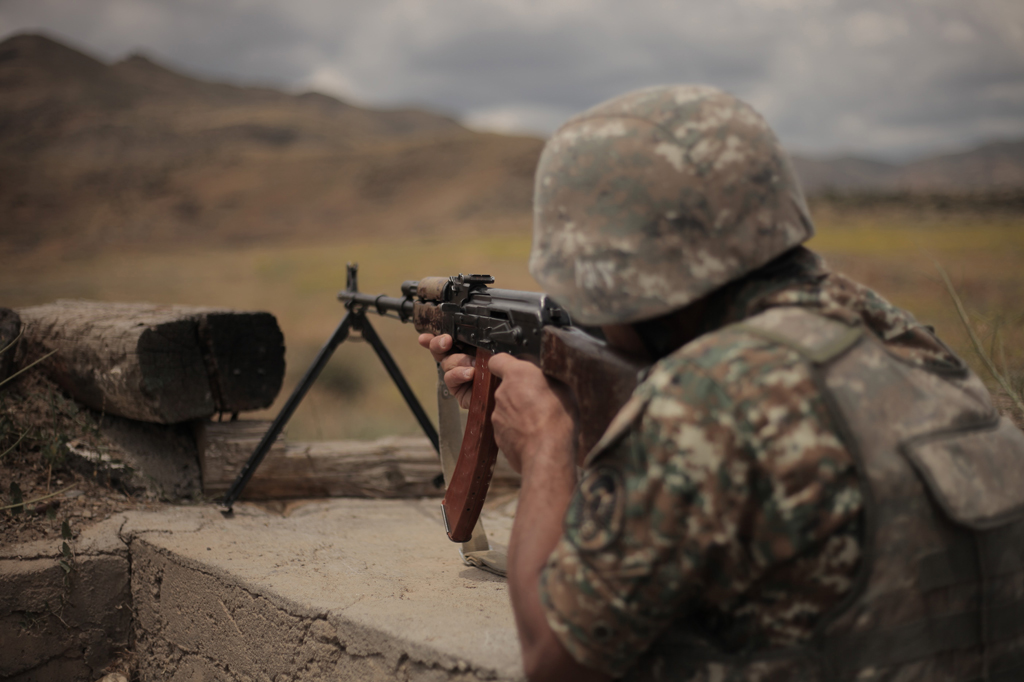