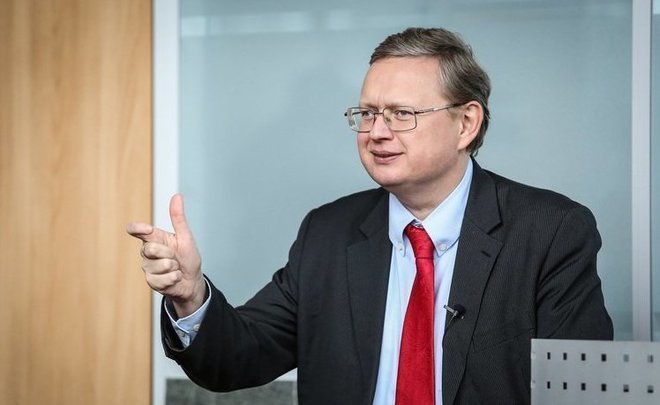 The Prosecutor General’s Office of Azerbaijan has put Member of the Russian State Duma Mikhail Delyagin on the international wanted list, the ministry’s press service said on Wednesday.

A criminal case has been initiated under Article Articles 101.2 (Open calls to unleash an aggressive ear), 214.2.3 (Terrorism with the use of firearms and items used as weapons), 283.2.1 and 283.2.2 (Inciting national, racial, social or religious hatred and enmity) of the Criminal Code of Azerbaijan.

“The Azerbaijani side has applied to the relevant structures of a number of friendly states with a request to immediately detain him if he ends up on the territory of these countries,” the press service of the Prosecutor General’s Office said.

The criminal case against the Russian MP was initiated after he announced on the air of the federal TV channel “Russia-1” that the Russian Armed Forces could strike the oil infrastructure of Azerbaijan against the backdrop of the aggravation of the situation in Nagorno-Karabakh. In addition, Delyagin conducted a survey of similar content on his Telegram channel, according to TASS.