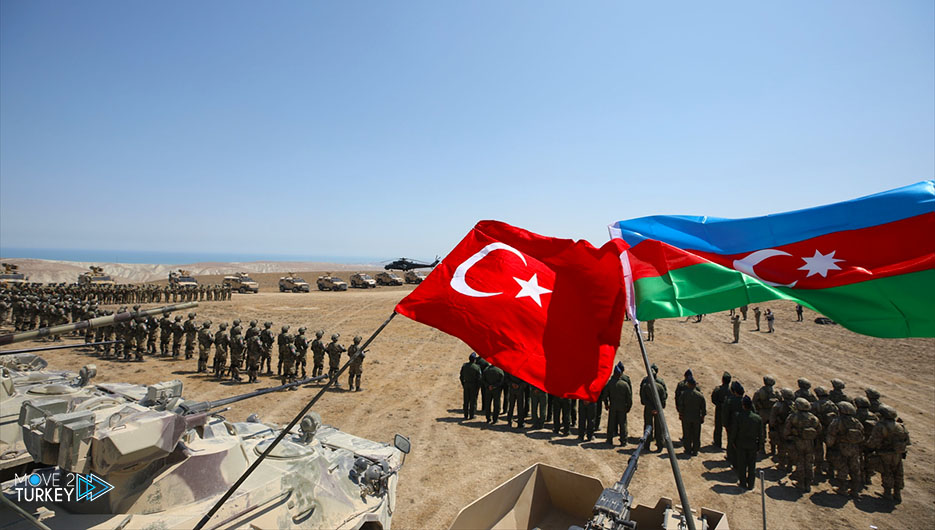 The regular Azerbaijani-Turkish military exercises have started, the Ministry of Defense of Azerbaijan reports.

The exercises are carried out on the border of Iran, in “Baku, Astara, Jabrayil (Jrakan) and Imishli regions”.

According to the same source, Turkish and Azerbaijani servicemen jointly carry out various tasks of combat training. The military department does not provide details about the number of troops involved in the exercises and the military equipment used.