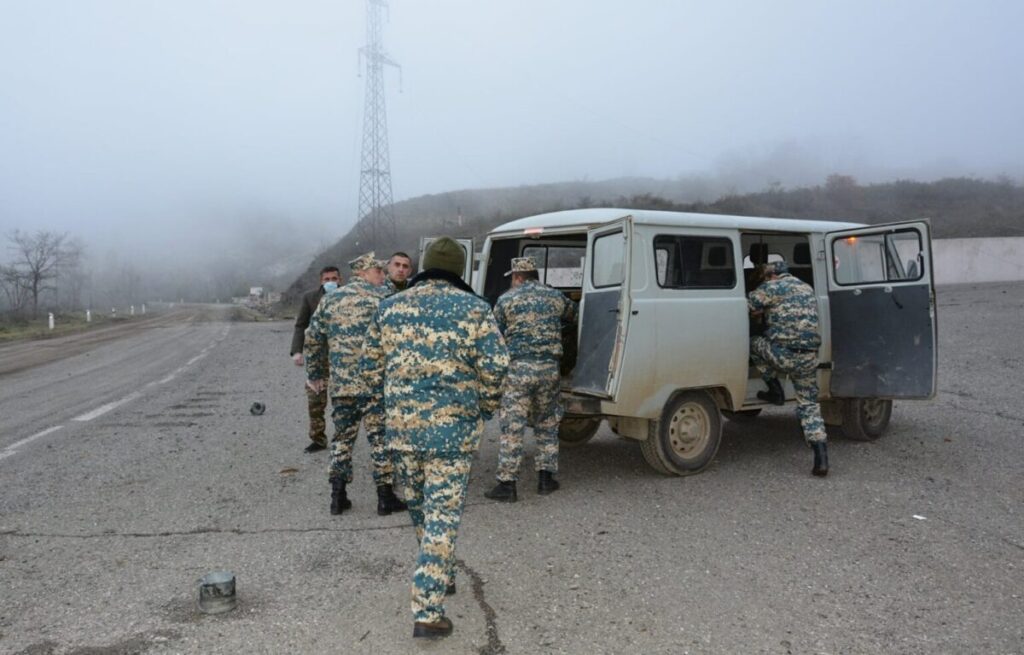 On December 1, the Armenian side handed over to the Azerbaijani side the remains of 10 soldiers killed in the first Karabakh war and 2, where possible locations of 4 bodies are indicated, the National Security Service reports.

Thus, from November 9, 2020 until today, the Armenian side has handed over the bones of 140 victims of the First Karabakh War and 5 maps to the Azerbaijani side.