Ardy Kassakhian was born in Boston, Massachusetts, and moved to Glendale, California, with his parents as a young child. Ardy attended Glendale public schools while growing up there.

Ardy began working as soon as possible while pursuing his B.A. at UCLA full-time and taking a minimum-pay job in retail at the Glendale Galleria.

Kassakhian has a Masters degree from Northwestern University and a certificate in leadership from Harvard University.

While in college, Ardy began volunteering for local campaigns and became a community organizer.

His passion for fighting to give underrepresented groups a voice led him to Washington, D.C., where he interned for congressional representatives.

Before running for city clerk Ardy Kassakhian was the government relations and executive director for the Armenian National Committee of America Western USA leading the west coast offices of the nation’s largest and most active Armenian advocacy organizations and  fighting for genocide recognition, the rights of the people of Artsakh, and the rights of Armenians in the United States and around the world.

Ardy established AQUILA Communications, LLC in 2020, which offers services for strategic communication. Prior to holding political office, Kassakhian worked in the private sector in public affairs and public relations with a focus on government relations and community organizing. 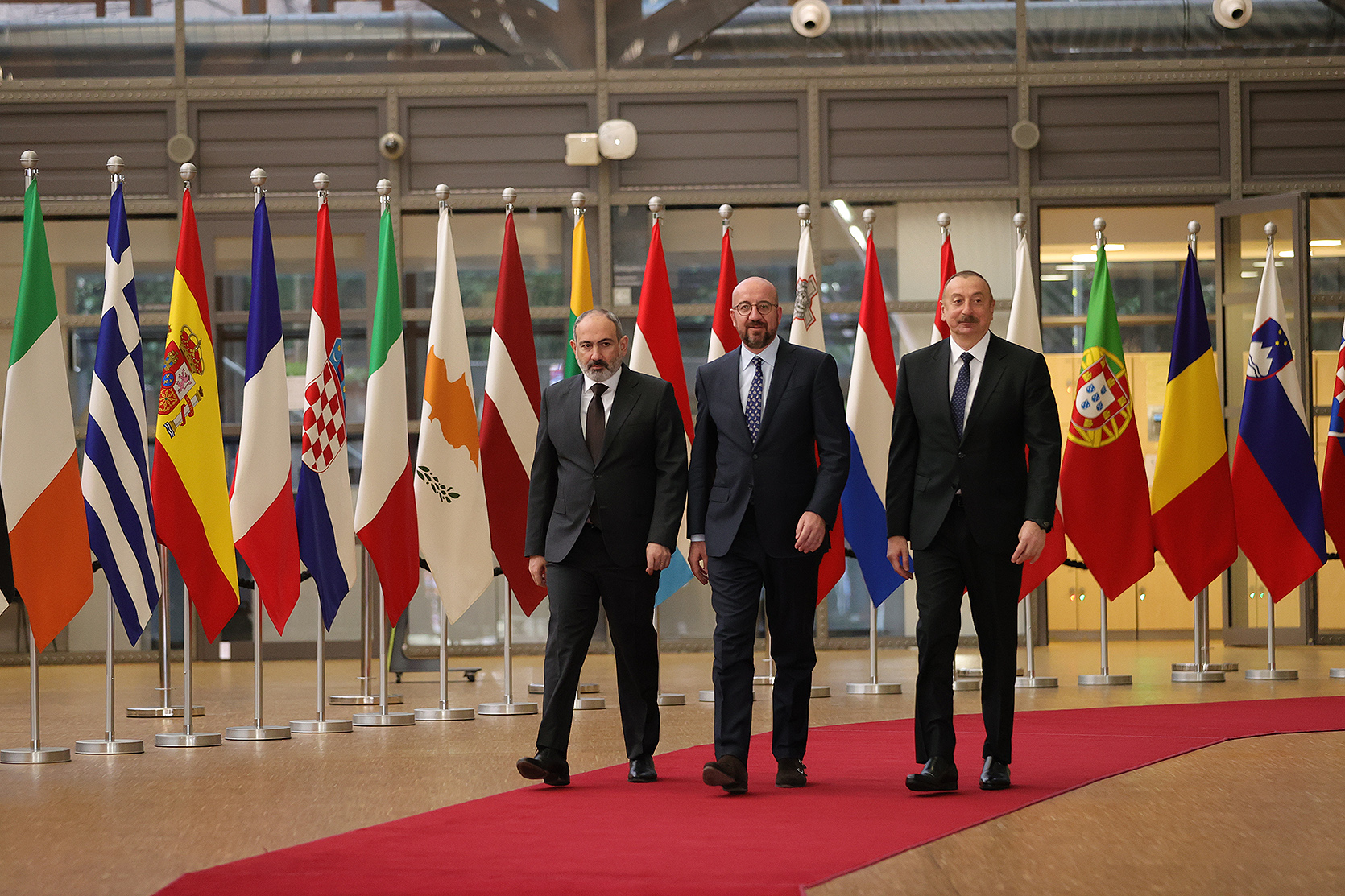 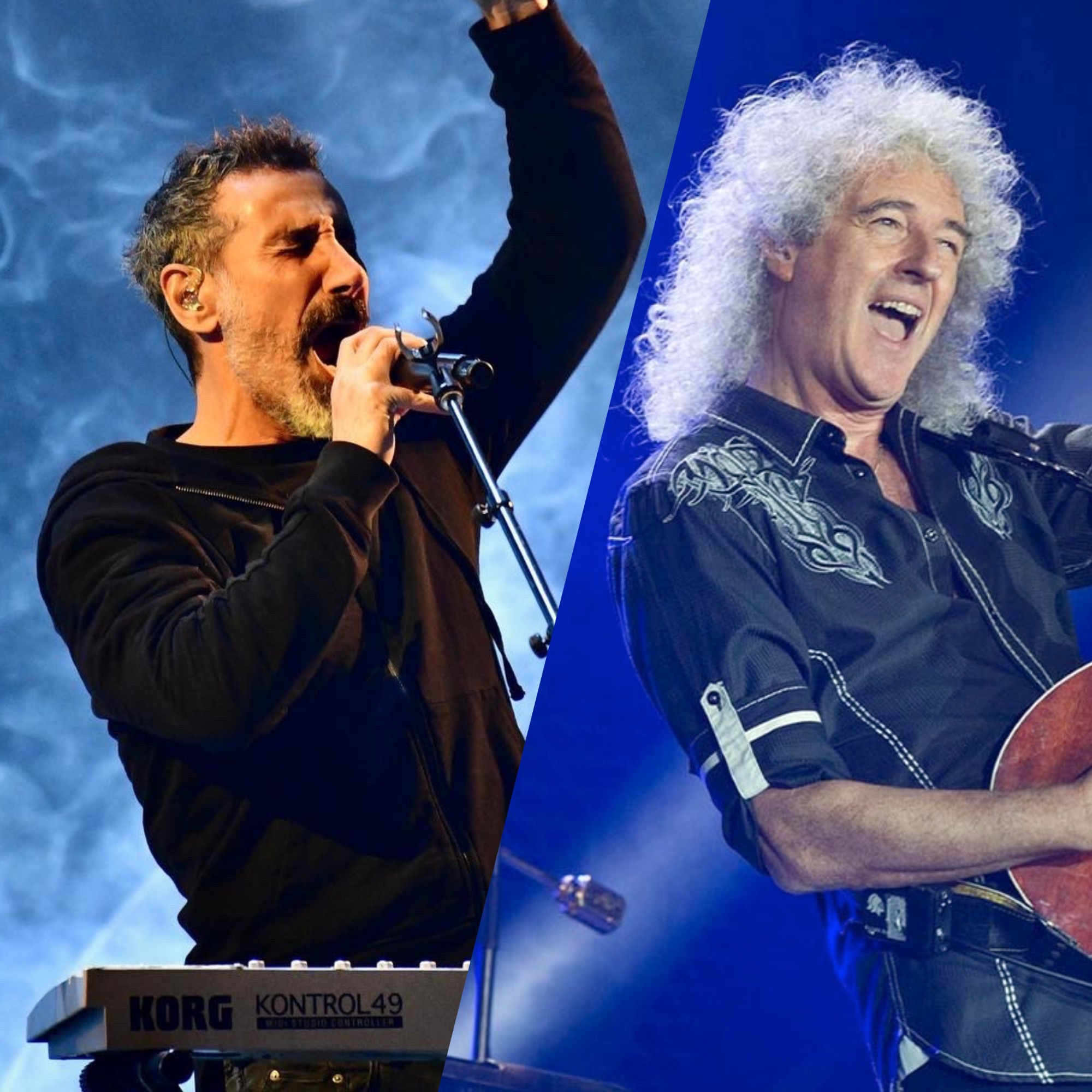 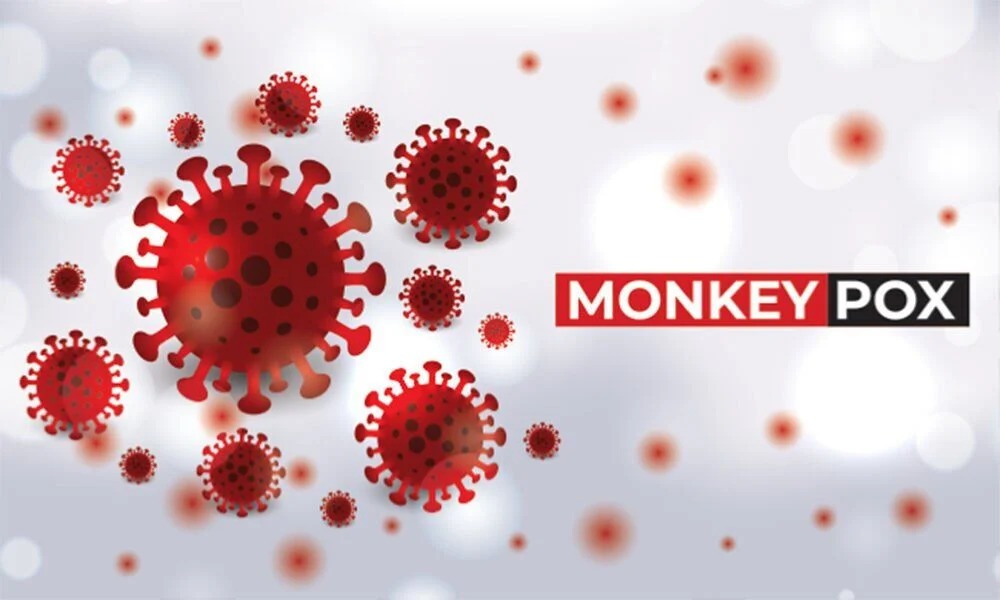