Gary and Arthur Chivichyan The US Armenian of The Month Season 1, Episode 4 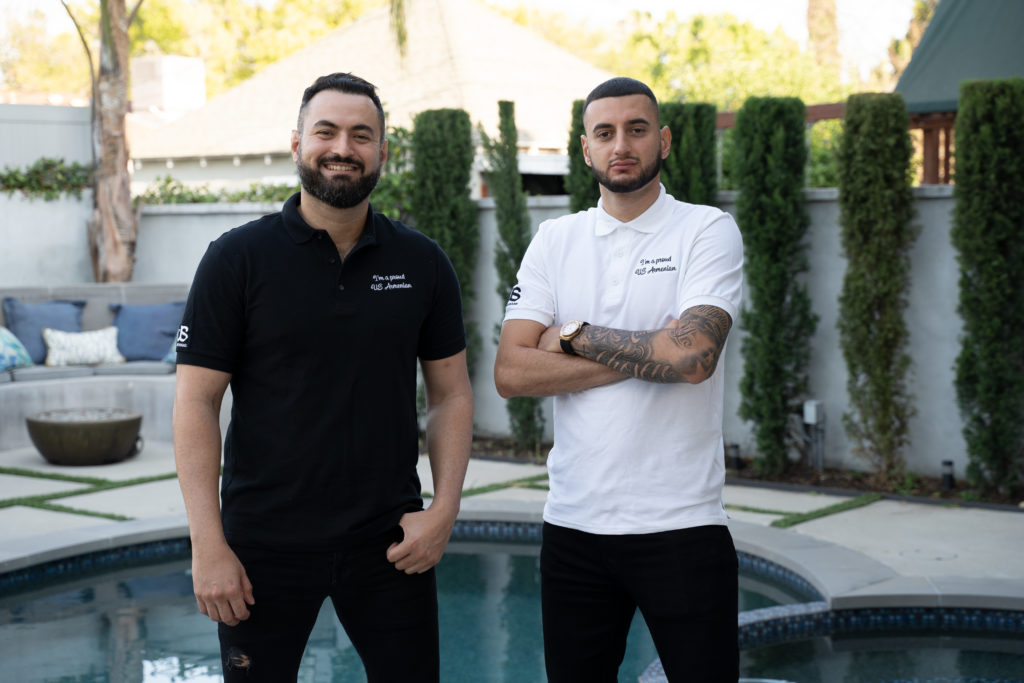 Gary Chivichyan has become the best known Armenian basketball player in history. His game is only getting stronger and he has become immensely popular through his powerful network, large community and social media presence, which allows him to cultivate and engage with his fans as well as his Armenian community. Along side him is his brother, Arthur Chivichyan, influential coach, mentor, advocate and helper for the people, proud member of the Armenian community, and founder of the Elite Institute Inc.

Check out their interview and learn more about Gary and Arthur Chivichyan. 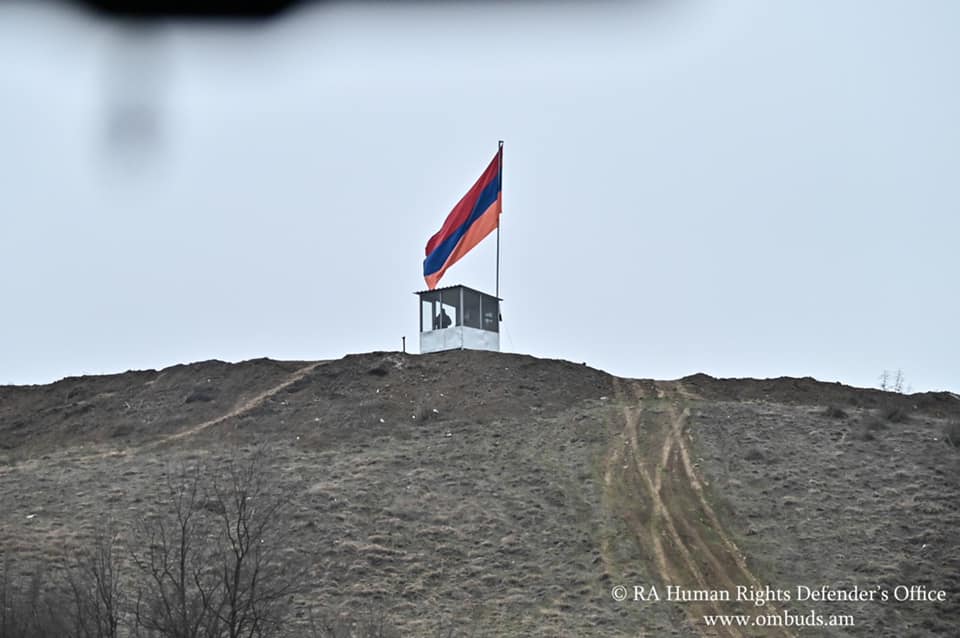 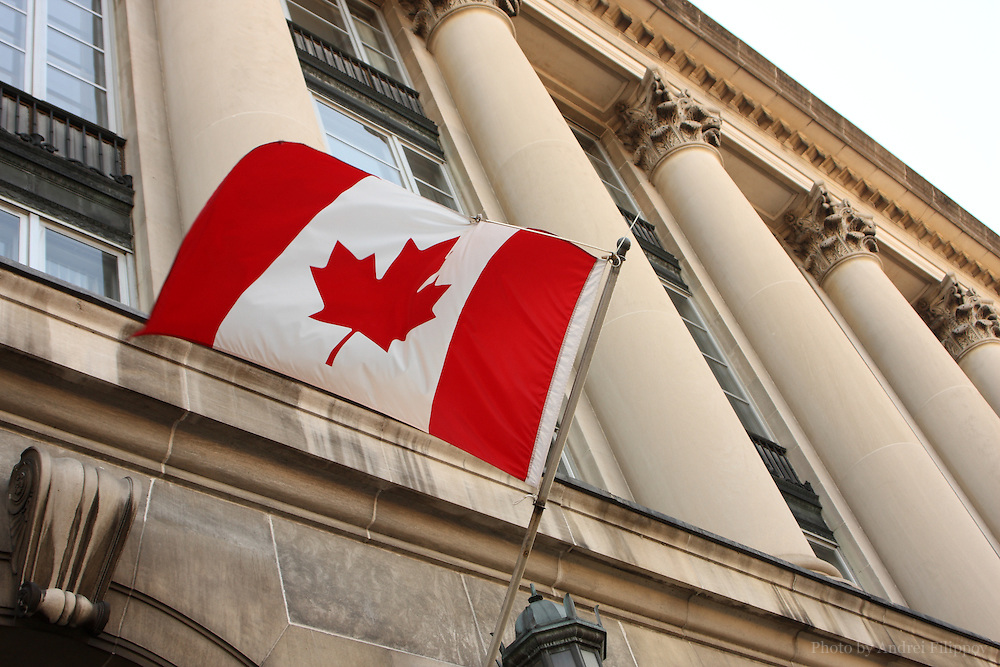