Araksya Karapetyan – The US Armenian of the Month: Episode 1

Araksya Karapetyan is an Armenian- born American television personality and anchor woman for the Los Angeles based KTTV Fox11’s Good Day L.A. During the 1990s, at the age of seven, her family decided to leave the homeland and move to the United States, after experiencing a devastating earthquake, a brewing conflict with Azerbaijan, and the demise of the Soviet Union. Karapetyan holds a Bachelor of Arts Degree in International Relations and Broadcast Journalism from Syracuse University’s S.I. Newhouse School of Public Communications. 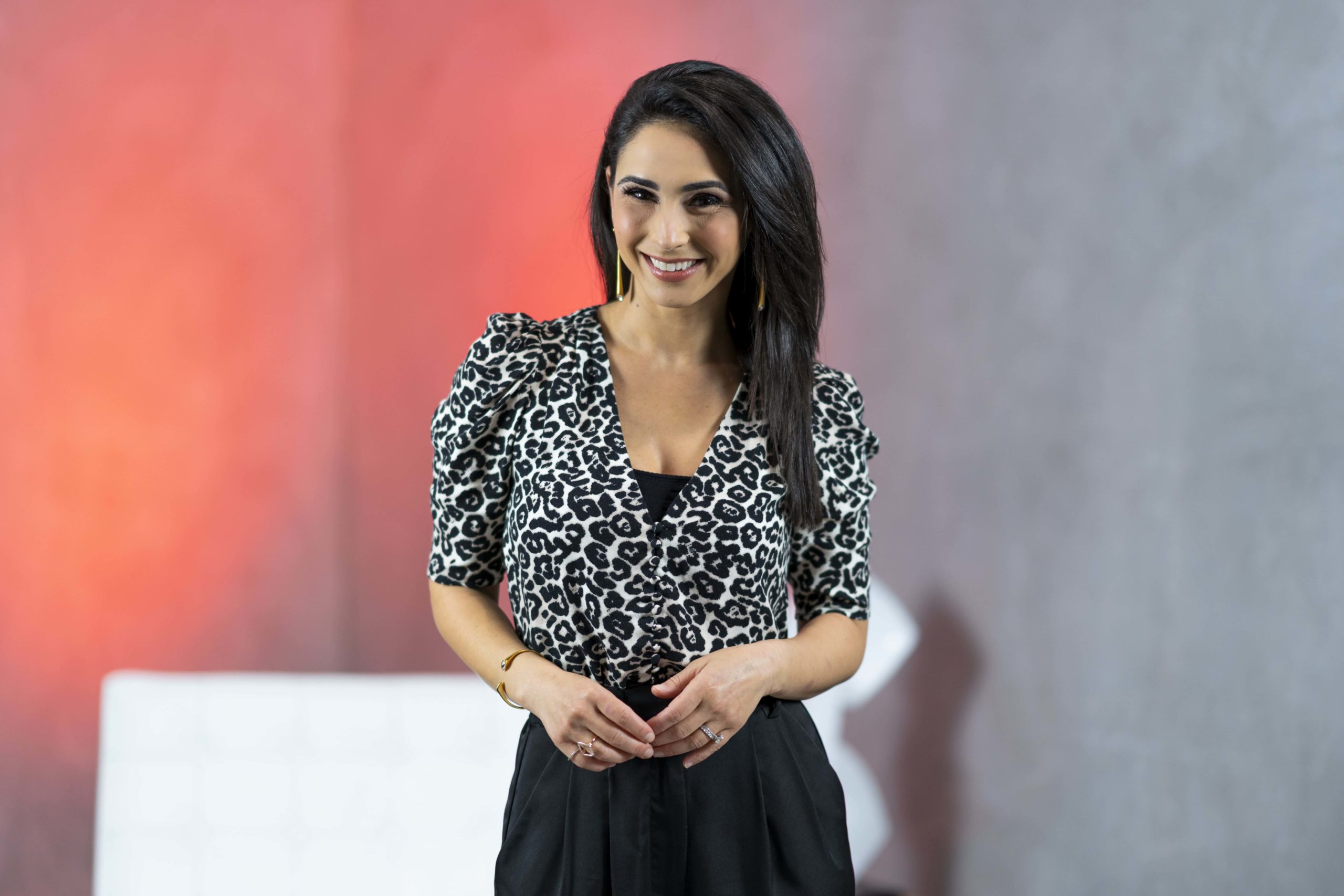 Araksya Karapetyan plays an incredible role in the Armenian Diaspora, especially in the Los Angeles area. She is a constant advocate for Armenian people from all around the world; she uses her platform to carry on the stories of many Armenians, and shares the beauty of her culture and heritage with all. She is passionate, a trailblazer, an inspiration, and a true proud Armenian. View her interview here and learn more about the sweet and incomparable Araksya Karapetyan.